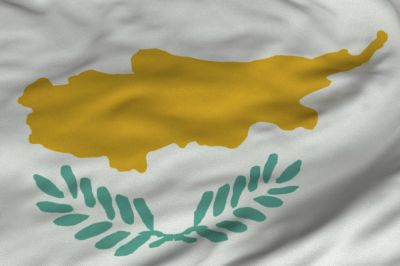 The vast majority of graduates of upper secondary education continue their studies at tertiary level of education, either in Cyprus or abroad. According to official data of the Statistical Service of Cyprus (CYSTAT), the total percentage in 2009/10 was 76%, of which 38% in Cyprus and 38% abroad.