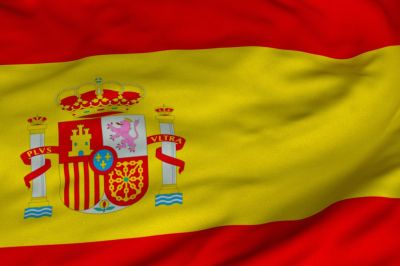 Currently, two different models of university education coexist in Spain, namely the one established under the 2001 Act on Universities (LOU), which is to become extinct by 2014; year in which the last cycles will be completed, and the new structure designed as a result of the Bologna Process. The new strucutre will be fully enforced in 2014, in order to adjust the Spanish university education to the European Higher Education Area (EHEA). Further, the new model complies with the 2007 Act modifying the Act on University Education (LOMLOU), which divides university education into three cycles: Bachelor's, Master's and Doctoral degrees.