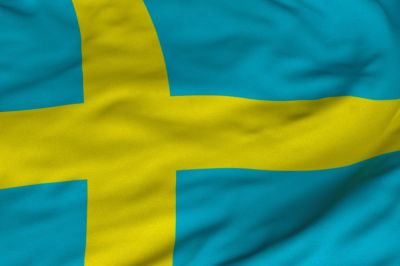 In 1977 higher education underwent comprehensive reform. Nearly all post-secondary education was integrated into a single system governed by common legislation and ordinances. The reform emphasised higher education as a preparatory step for working life and its close adjustment to the needs of working life. At the same time open admission was abolished by the Riksdag, which from now on each year decides on the dimensioning of educational study programmes and the scope of single-subject courses. The admission to education programmes was handled by a central authority that also managed the planning of education provided, including general curricula for the national study programmes. The university colleges themselves handled admission to courses.

In recent years the number of students has increased and new university colleges have been established. Since 1998 each county in Sweden has at least one university or University College.