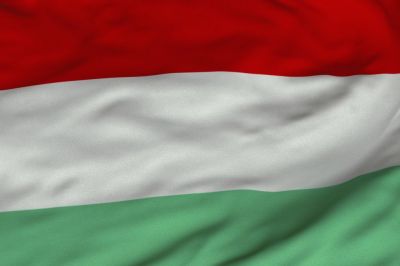 On the other hand, as regards their academic profile, there are colleges (non-university higher education institutions) and universities.