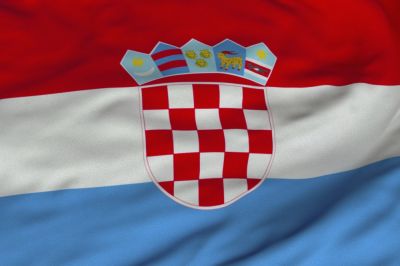 Aside from teaching and research units, other constituent units of universities can include foundations, associations, student centres, health care institutions, libraries and technological centres.

According to the database of the ASHE, Croatian higher education institutions offers more than 1200 study programmes. According to the Central Bureau of Statistics, in the winter semester of the 2011/2012 academic year, the total of 152 857 students enrolled in pre-Bologna studies and first and in the two-cycle degree system studies. Out of the total number of students enrolled in institutions of higher education in the Republic of Croatia, 76.6% enrolled in faculties, 15.9% in polytechnics, 6.2% in schools of professional higher education and 1.3% in art academies. Also, in the 2011/2012 academic year, the total of 1 197 students were enrolled in postgraduate specialist studies. In the 2010/2011 academic year the total number of doctoral candidates (PhD students) was 3 451.