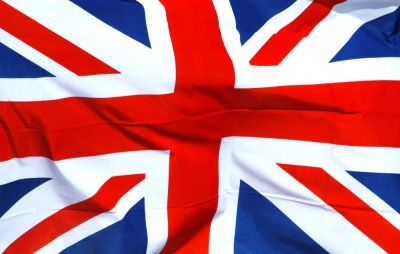 The Bachelor's Honours Degree is classified as a First Class Honours, a Second Class Honours or a Third Class Honours. In some universities and colleges of higher education, a two-year course leads to a Diploma in Higher Education (DipHE). This is a recognized qualification in its own right. Some universities have adopted the credit-unit or modular system of assessment. In some universities students must follow a foundation course before embarking on the course leading to the Bachelor's Degree. Students of foreign languages are sometimes required to study or work for an additional year in the country of the target language. Sandwich courses generally involve an additional year's work experience.

Some institutions have introduced accelerated two-year degrees which require students to study during the normal vacation period. It is now rare for the class of degree to depend entirely on student performance in final examinations. Most institutions base a component of the degree class on examinaions taken during the period of study, especially those taken at the end of the second year, and many also use some form of continuous assessment. The majority of degree courses also involve the research and writing of an extensive thesis or dissertation, normally making up around 50% of the final year assessment.