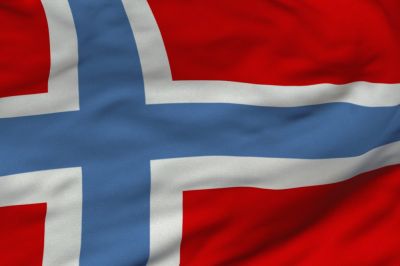 OLD SYSTEM: The first degree, Candidatus/Candidata magisterii (Cand.mag.) was normally obtained after three-and-a-half years in Mathematics and Natural Sciences and four years in Arts and Social Sciences. The specialized Høgskolekandidat degree of two to three years' duration could be built upon to obtain a Cand.mag.degree. Some institutions offered a four-year Høgskolekandidat degree. The Cand.mag. degree was awarded by all universities, state university colleges, art colleges and a good number of other higher education institutions, both public and private, and could, in that sense, be described as a "national" degree. The pre-reform degree candidatus/candidata magisteri was phased out in 2005.