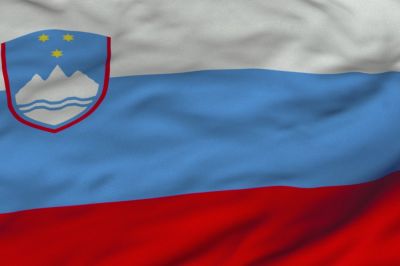 The higher education in Slovenia is regulated with the Higher Education Act. Such studies take place in both public and private universities and their respective affiliates: faculties, art academies and higher professional colleges. Private faculties, art academies as well as public and private professional colleges can also be established as single institutions of higher education. These can then be combined through an association of higher education institutions. Under certain conditions, an international association of universities may also be formed.

The main responsibilities of of higher education institutions, namely scientific development research and education, are defined by law. The strategic goals for an individual five to ten year period are determined with the Higher Education Master Plan as adopted by the parliament. The National Council of Higher Education and the National Science and Technology Council collaborate in its preparation.