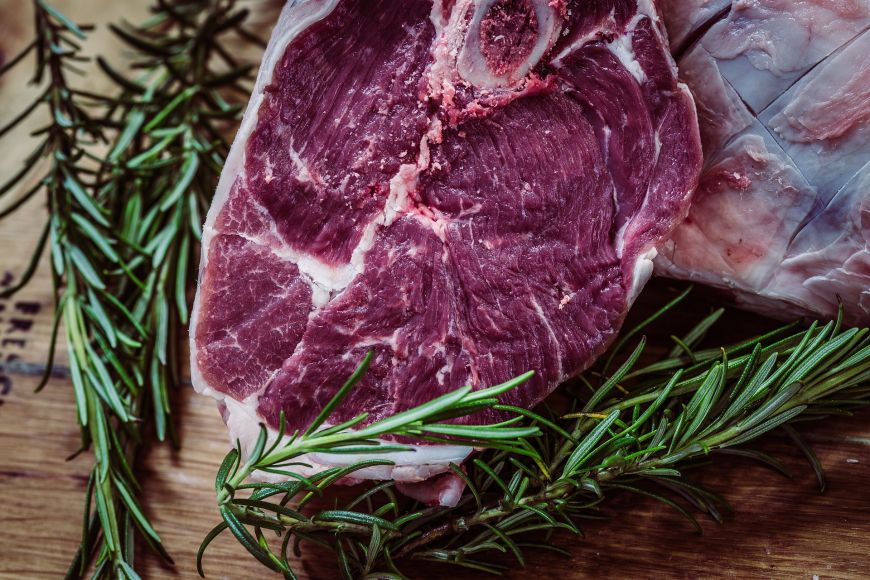 Is it time to bring red meat back on the menu? Yes, according to a team of 14 researchers from 7 countries who examined more than 130 articles and a dozen randomised trials. They analysed the health records of millions of people.

Findings published in the American College of Physicians’ ‘Annals of Internal Medicine’ journal rebuke most global health guidelines that advise people to cut back on red meat consumption. They conclude that the evidence linking red meat intake to cancer, heart disease and mortality is weak and unreliable.

Bradley Johnston, lead author and professor of community health and epidemiology at Canada’s Dalhousie University, told ‘CNN’ that the analysis didn’t observe “any certainty that eating red meat or processed meat causes cancer, diabetes or heart disease.” According to Prof. Johnston, the paper’s dietary guidelines present a “weak recommendation” on the basis of “low-quality evidence” that most of us don’t have to cut down our consumption of red and processed meat.

Doubting the scientific and nutritional establishment

The study’s recommendations contradict established research and guidance by the World Health Organization, the American Cancer Society and the American Heart Association, among others. Prof. Johnston and his team have become easy meat for leading experts.

“This is a very irresponsible public health recommendation,” said Dr Frank Hu, who chairs the nutrition department at the Harvard T.H. Chan School of Public Health. “The recommendations do not reflect current nutritional literature and will cause a great deal of confusion in the general public.”

“Why would you make a ‘weak’ recommendation about eating red and processed meat?” questioned Stanford School of Medicine nutrition scientist Christopher Gardner. “I’m completely flabbergasted. I’m also really worried about how dangerous this is.”

“There’s substantial evidence that processed meat can cause bowel cancer -- so much so that the World Health Organization has classified it as carcinogenic since 2015,” said Oxford University epidemiologist Tim Key.

“If the takeaway from this publication is ‘red and processed meats are back’ that would be a disservice to the public,” said nutrition scientist Dr Alice Lichtenstein, the director of the Cardiovascular Nutrition Laboratory at Tufts University’s Human Nutrition Research Center on Aging.

The paper doesn’t say red meat isn’t harmful, but that existing evidence isn’t enough to make recommendations about red meat consumption one way or another. It’s merely pointing to the substandard evidence of nutritional studies. “It’s a form of patriarchy if we just tell people they should eliminate or reduce their meat consumption,” Prof. Johnston responded in ‘USA Today’. “We don’t believe that there should be broad public health recommendations, almost like scare tactics, for the population as a whole.”

What everyone can agree on is that the heated debate can spark dialog: “What we want is a conversation with patients and open and frank discussion with patients,” said Dr Jeffrey Mechanick, medical director of the Marie-Josée and Henry R. Kravis Center for Cardiovascular Health at Mount Sinai Heart. “There could be room (in a diet) for a filet without the fat once a week or once every two weeks. Just make sure you have steamed veggies, pulses, salads and berries, too.”