Towards a better understanding of inequality at work 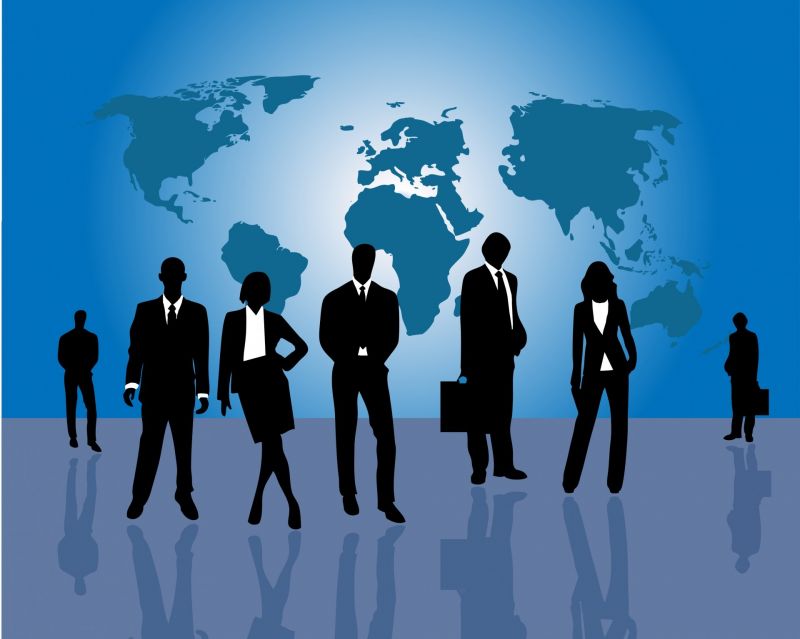 EU-backed researchers perform extensive experiment to shed light on inequality in the workplace.

Despite continued efforts to promote diversity and create equity, racial disparities continue to exist in business organisations. A research team supported in part by the EU-funded BLINDSPOT project set out to determine how and how much white people pay no attention to, overlook and underestimate their black colleagues. The study was published in the journal ‘Science Advances’.

The researchers carried out a large-scale experiment involving 2 500 white working-age Americans who were requested to solve a puzzle and offered a cash reward for correctly answering it. To do well in the puzzle, the subjects had to learn from the choices of others. Each participant could study the choices of two peers (either white or black) who had solved the same puzzle.The results showed that participants were 33 % more likely to pay attention to and learn from their white peers than their black peers. In addition, they thought black peers were less skilled than their white peers.

“In our experimental study we find that White Americans are less likely to pay attention to and follow the example of their Black peers even when it is in their interest to do so,” commented co-author Prof. David Stark of project coordinator The University of Warwick, United Kingdom, in a press release. “It’s a worrisome finding. It indicates that our society, and organizations in it, suffer from a racial attention deficit.”

Prof. Stark explained: “As a distinct form of discrimination, racial attention deficit consists of underestimating, overlooking, or ignoring members of certain groups. It need not be a product of overt aversive racism, but results from stigmatization that can be subtle. Nonetheless, it goes to the very core of relations among individuals and groups in society because it is about the fundamental question of worth: Who recognizes whom as worthy of attention?”Finding solutions to this racial attention deficit will benefit not only the business world but also society. “The hopeful news is that we can remedy the racial attention deficit. It requires recognizing the accomplishments of Black peers, especially when this recognition is subtly embedded in everyday organizational practice,” Prof. Stark added.

Interventions to the puzzle task revealed that the participants’ bias could be reversed, particularly when they were given details about their black peers’ achievements, such as degrees and awards earned. “Providing information about past accomplishments reduces the disparity in evaluations of Black peers, but the racial attention deficit persists,” the authors stated in the journal article. “When Whites can witness the accomplishments of Black peers, rather than being told about them, the racial attention deficit subsides. We suggest that such a deficit can explain racial gaps documented in science, education, health, and law.”

BLINDSPOT (Diversity and Performance: Networks of Cognition in Markets and Teams) used an interdisciplinary approach to achieve its overall goal of determining whether and how diversity contributes to performance. The project ended in August 2021.